The current minimum insurance requirement of $750,000 for most tractor trailers and large trucks on the road has not been adjusted for inflation since it was proposed nearly 35 years ago. The time is now to adjust the limits, at least taking into account inflation, to help insure that truck companies—and not already overtaxed programs like Medicare, Medicaid and Tricare—are held accountable to pay for past and future medical care, lost salary and other losses experienced by victims of truck accidents. These victims include car drivers, bus riders, pedestrians and other truck drivers. 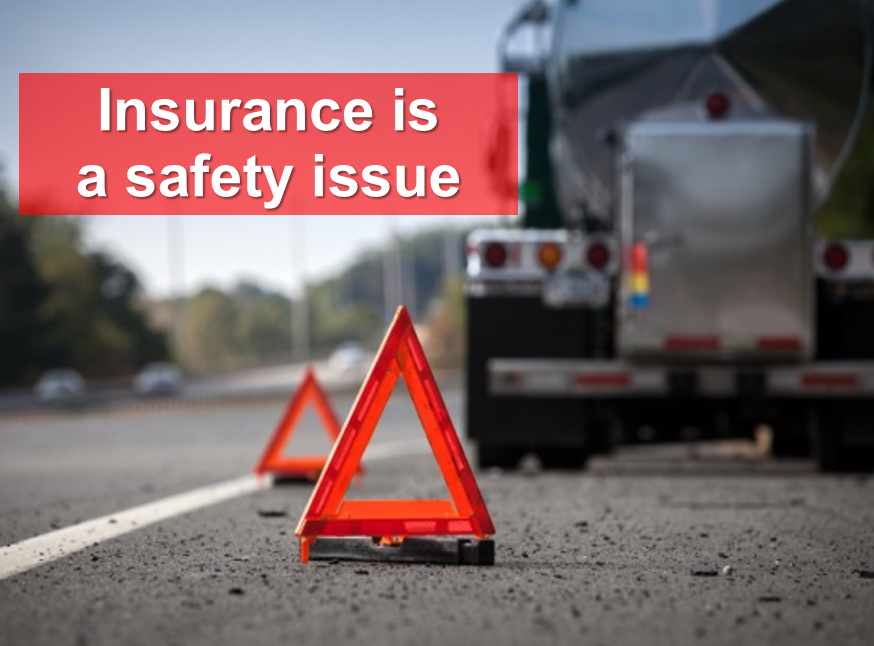 One of the original purposes of federally-mandated insurance minimums was increased safety entry standards for commercial truck drivers who wish to transport people and goods. This continues to be a goal of insurance—the driver who can’t afford insurance also can’t afford routine maintenance of brakes, tires and other equipment. This driver can best serve the public safely by either raising capital to afford insurance and other expenses necessary for safety, or to seek employment with a motor carrier with the financial capital to operate safely.

Police agencies do the best they can with resources they have. Less than 2% of carriers get safety audits because there simply aren’t the government resources. That was part of the goal of deregulation: that insurance companies would take this role and safety would result from free market forces.

Deregulation worked when $750k was considered a large number. Now, at $750k or $1 million, that’s just not that much money any more. Without the same degree of relative risk, insurance companies do not have the same financial incentive to screen and train. It’s bad and it’s getting worse. 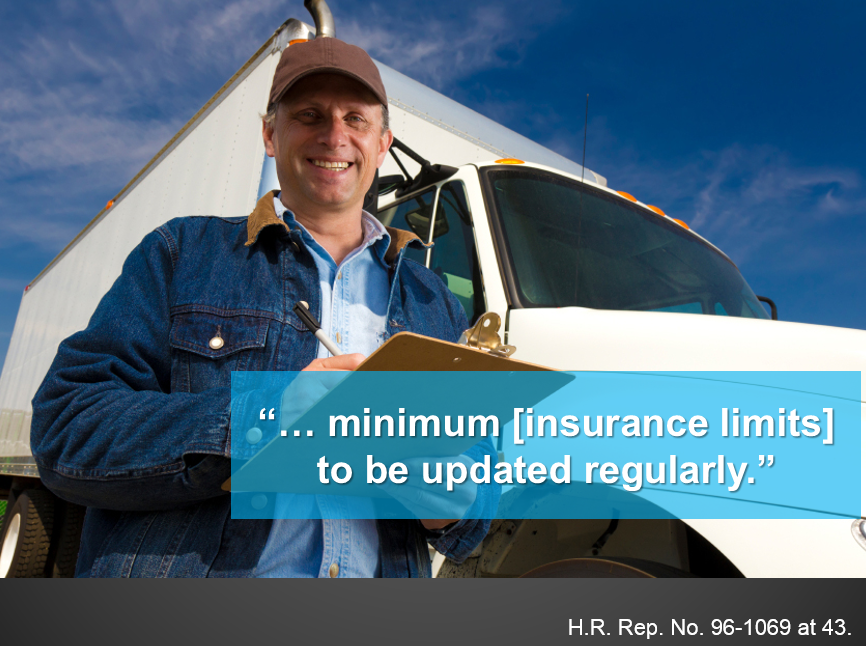 The FMCSA’s report to Congress gave the legislative history of the 1980 minimum insurance levels. Part of that history is that minimum levels were set to ”assure the public safety is not jeopardized”. Another part of that history was setting insurance minimums to achieve a level ”sufficient to require on site inspection by the insurance company with minimums to be updated regularly.” 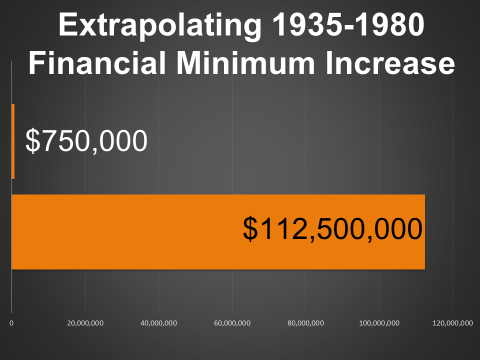 It is basic economics that all prices must eventually be adjusted for inflation. The time has passed to adjust the minimum insurance limits for inflation.

So, it’s not surprising that $100M coverage is not uncommon for larger carriers. Many large motor carriers have insurance at these type of levels—$50M to $150M. They know that there real-world loses that are much more than $3M.

Limits must be raised at some point in time and that time is now; it is past time. 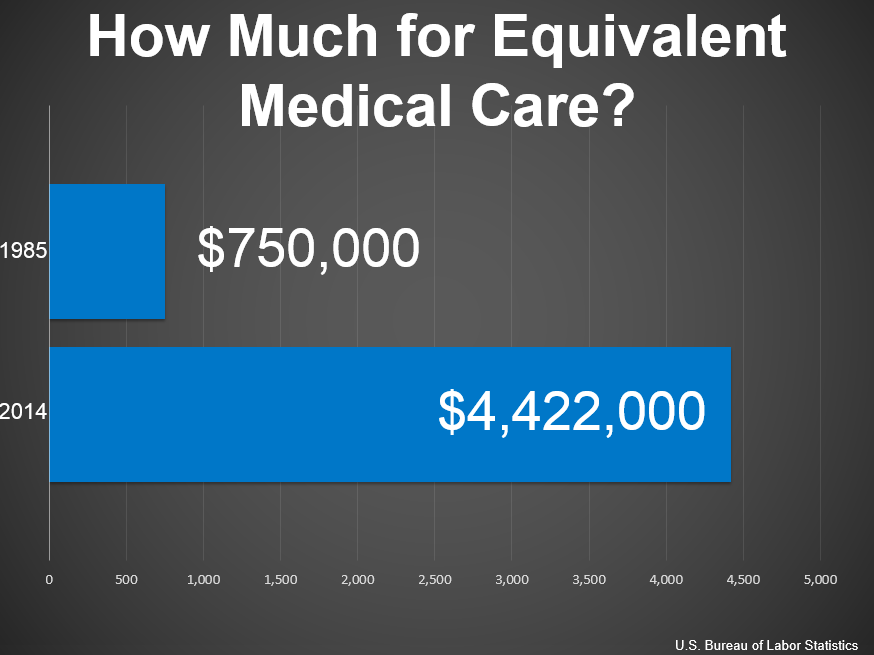 It takes $4.422 million dollars today to buy what $750,000 could purchase in 1980 (the year when the current financial minimum requirements for commercial motor vehicles was first proposed.)
A lot has changed since 1980 and since 1985 when the current limits went into full effect after being phased in. 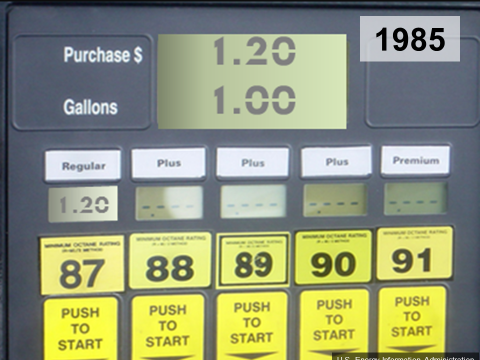 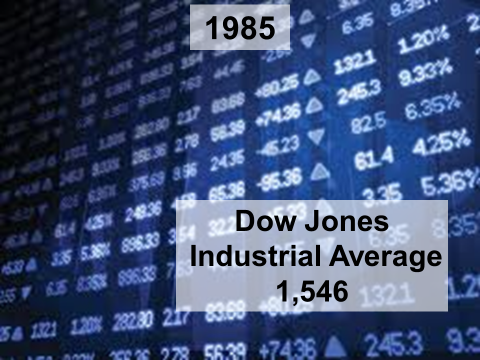 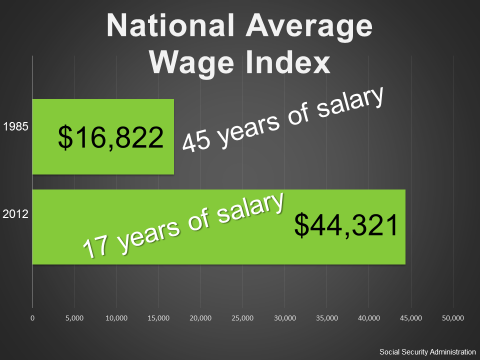 In 1985, $750,000 of insurance coverage would pay for 45 years of salary, using the national average wage index when a person was killed in a large truck crash. Today, the same minimums, which have not been adjusted for inflation, will only pay for 17 years of salary to the family of the deceased. This assumes no last medical expenses before death. 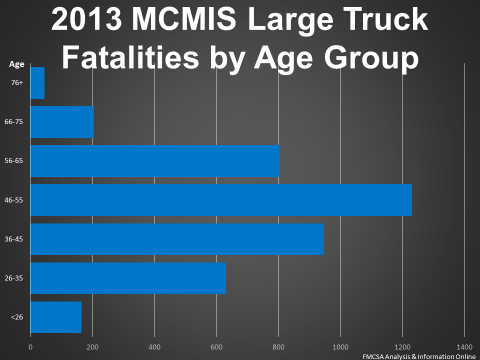 Confidentiality is why the numbers are strangely low. We estimate 3,000 to 5,000 per year people per year are killed or catastrophically injured in truck crashes where the value of the loss—including salary replacement for the family and future medical care—exceeds the current $750,000 minimum insurance levels. Reviewing large truck crash fatalities by age, it is clear that the current minimum insurance limits are not sufficient to compensate the family of the person killed for the lost income to the household, not including any bills for last medical expenses and other losses.

Nearly 100% of the roughly 4,000 trucking fatalities each year result in a loss that exceed the current minimum insurance requirements. 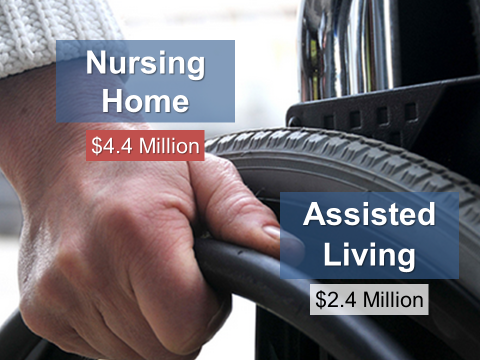 Based on an average nursing home cost of $77k annually for a semi-private room in a nursing home and $42k annually for an assisted care facility, a catastrophically injured 20 year old requires $4.4M for semi-private nursing home (NH) care or $2.4M for an assisted living facility (ALF), assuming she will live to a life expectancy age of 77. This does not include the cost of any doctor’s care, hospital visits, surgeries or durable medical equipment. It has also not been increased for future health care cost inflation. Many life care plans for a person catastrophically injured in a collision with a tractor-trailer or large truck are $2 million to $5 million, and higher.

Here are some examples of what is involved in a life care plan and how this has affected just a few real people whose lives—and the lives of their family members—have been changed due to a collision with a large truck. 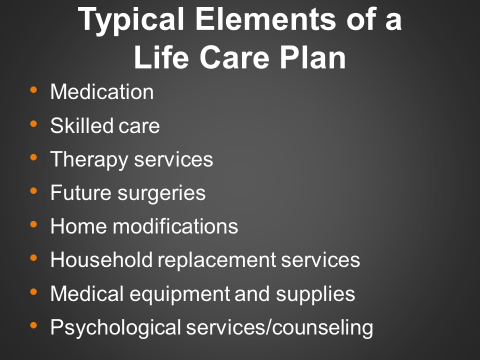 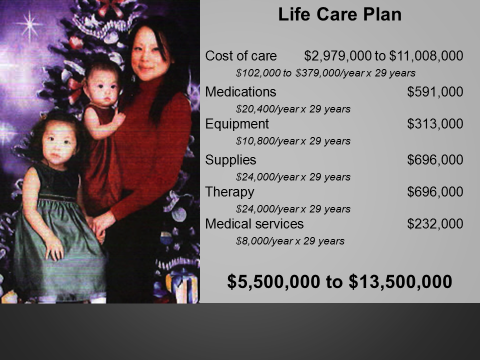 2010 Wisconsin collision. Truck lost control on I-94 coming to rest blocking all lanes of traffic. Client is a 28 year old female working as an account manager for a large lender. Client suffered severe brain trauma resulting in a coma. Client still remains in a semi-vegetative state. Past medical bills are 1,046,790.07. Her future medical costs range from $5,508,492.00 for institutional care to $13,537,200 for home care. This figure is not reduced for present day value, nor adjusted for future medical inflation. 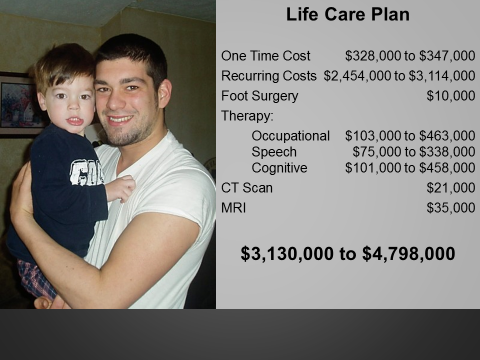 In 2012, Tony was hit by a tractor-trailer that crossed the median and hit him head on in the opposite lane and continued into the woods. The truck driver claimed he was reaching for an apple. Tony suffered severe orthopedic injuries and mild traumatic brain damage. The life care plan suggests that continued care would range between $3.1 million to $3.9 million with no reduction for present worth. 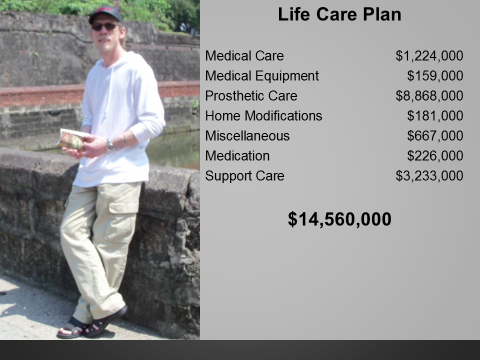 This male tow truck driver lost both his legs above the knees when a tractor trailer drove off the road onto the shoulder. His life care plan is well over $10 million. 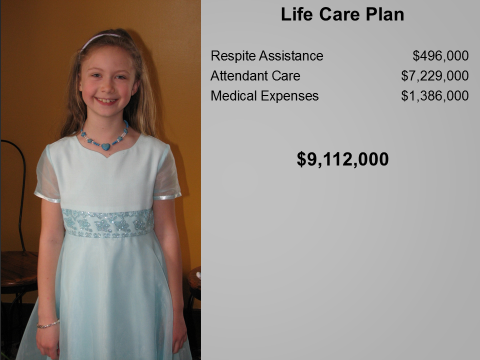 It was a cold, snowy day in western Pennsylvania. The family minivan carrying 10 year-old Davanna was stopped at a red light. Without warning, the sound of a semi-truck’s horn pierced the air. But it was too late.

Though its driver applied the brakes, he couldn’t stop. In fact, he’d never driven a tractor trailer in snow before. The truck skidded through the red light and slammed into the minivan, striking it, and catapulting it almost 50 feet. And a nightmare ensued for Davanna’s family.

Davanna was airlifted to Children’s Hospital in Pittsburgh as a level one trauma patient.

Her body temperature had to be lowered in an attempt to preserve her brain tissue. A hole was drilled into her skull reduce pressure on her brain. She was sedated, paralyzed, and needed mechanical ventilation to live.

Within a few days after the injury, the doctors began the slow process of re-warming Davanna’s body and she was removed from mechanical ventilation. Her slow process to recovery includes regular and intense physical rehabilitation therapy every day. In addition, Davanna now attends a school for children with special needs.

Unfortunately for Davanna and her family, the truck involved in the accident was carrying only the federal minimum insurance coverage – a figure set over 30 years ago and never changed.

The accident altered Davanna’s and her family’s lives drastically. Investigations after the crash revealed that this truck needed more than five different kinds of brake safety improvements – putting it in direct violation of federal laws.

In order to help cover Davanna’s life-time of care and special needs, the minimum trucking insurance coverage must change. As the laws now stand, families like Davanna’s are left struggling to cover many medical costs on their own. Since her father was in the Army, TriCare has paid some of her bills, but not all.

These same outdated and insufficient insurance laws undermine every American’s safety on the road and deny essential relief to those injured or killed in trucking crashes. And when the truck company doesn't have enough insurance to pay for the harms it caused, it places an unnecessary burden on taxpayers through programs like Medicaid, Medicare, and TriCare.

The civil justice system is vital in holding negligent trucking companies accountable. However, archaic insurance rules undermine the economic incentives to safety and justice provided by the courts.